The team of "The Generation Forest" plants forests with focus on their ecological as well as economic viability. They have nine active reforestation projects ongoing in Panama.

so far 590 € in total were donated to UNICEF 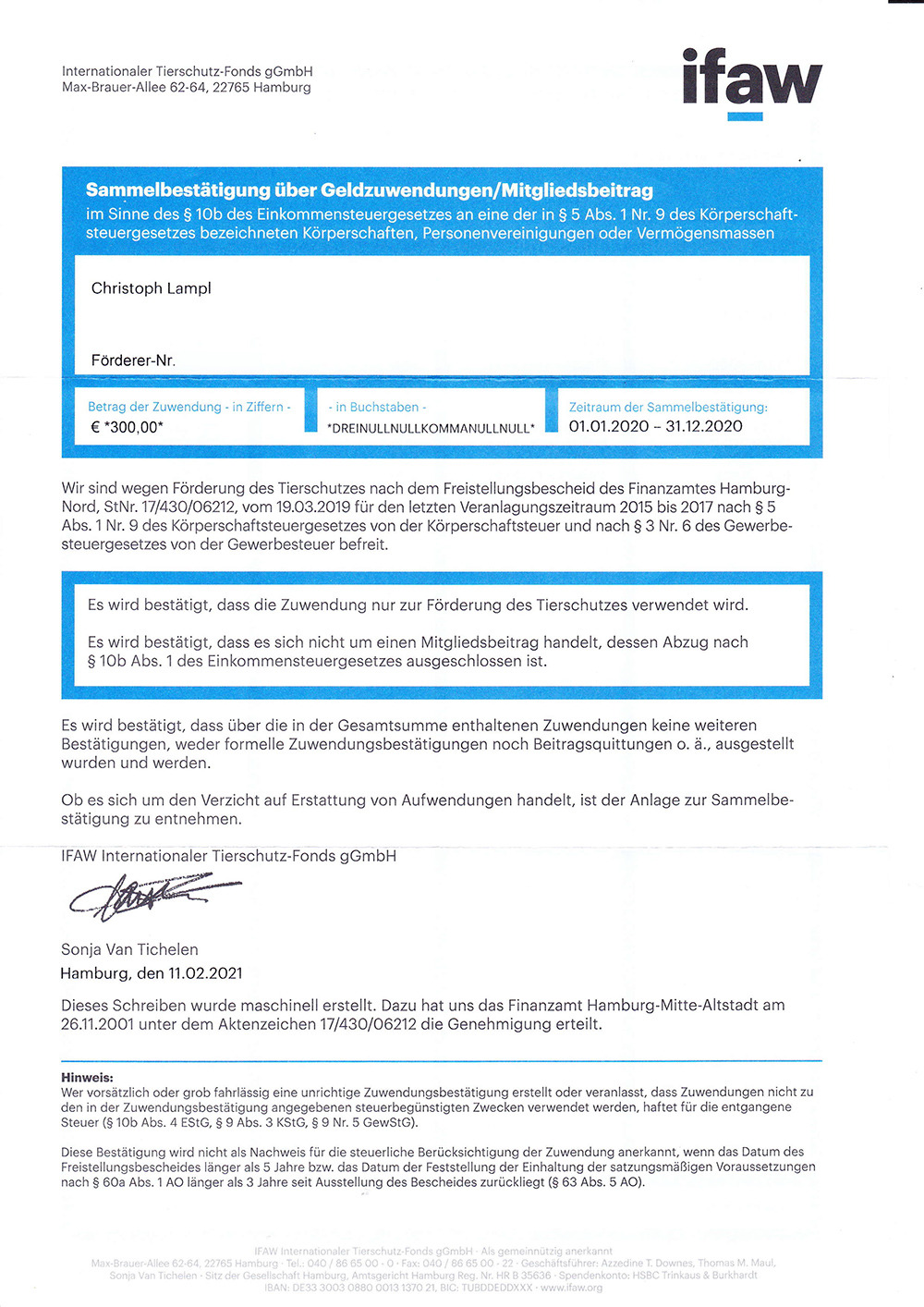 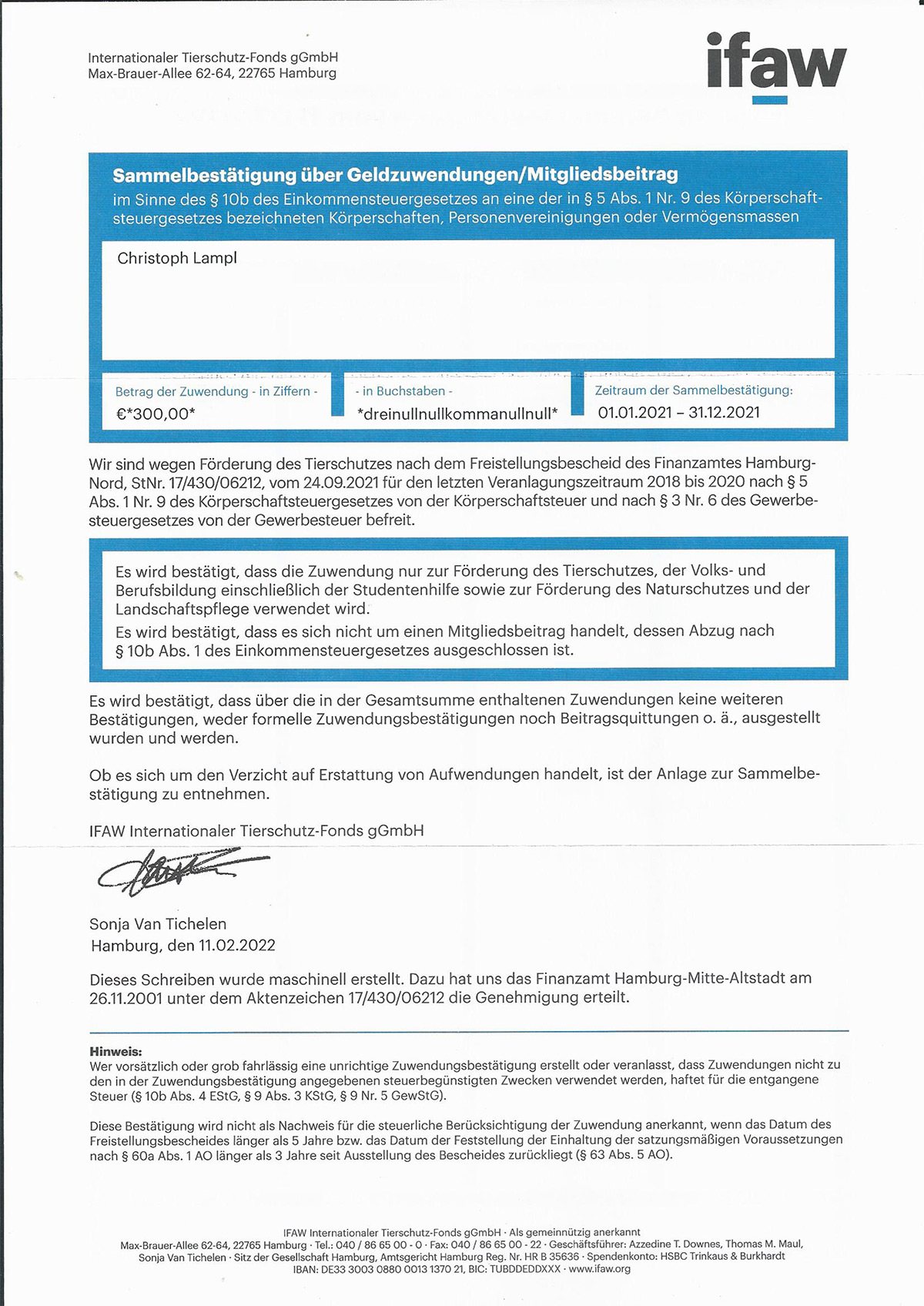 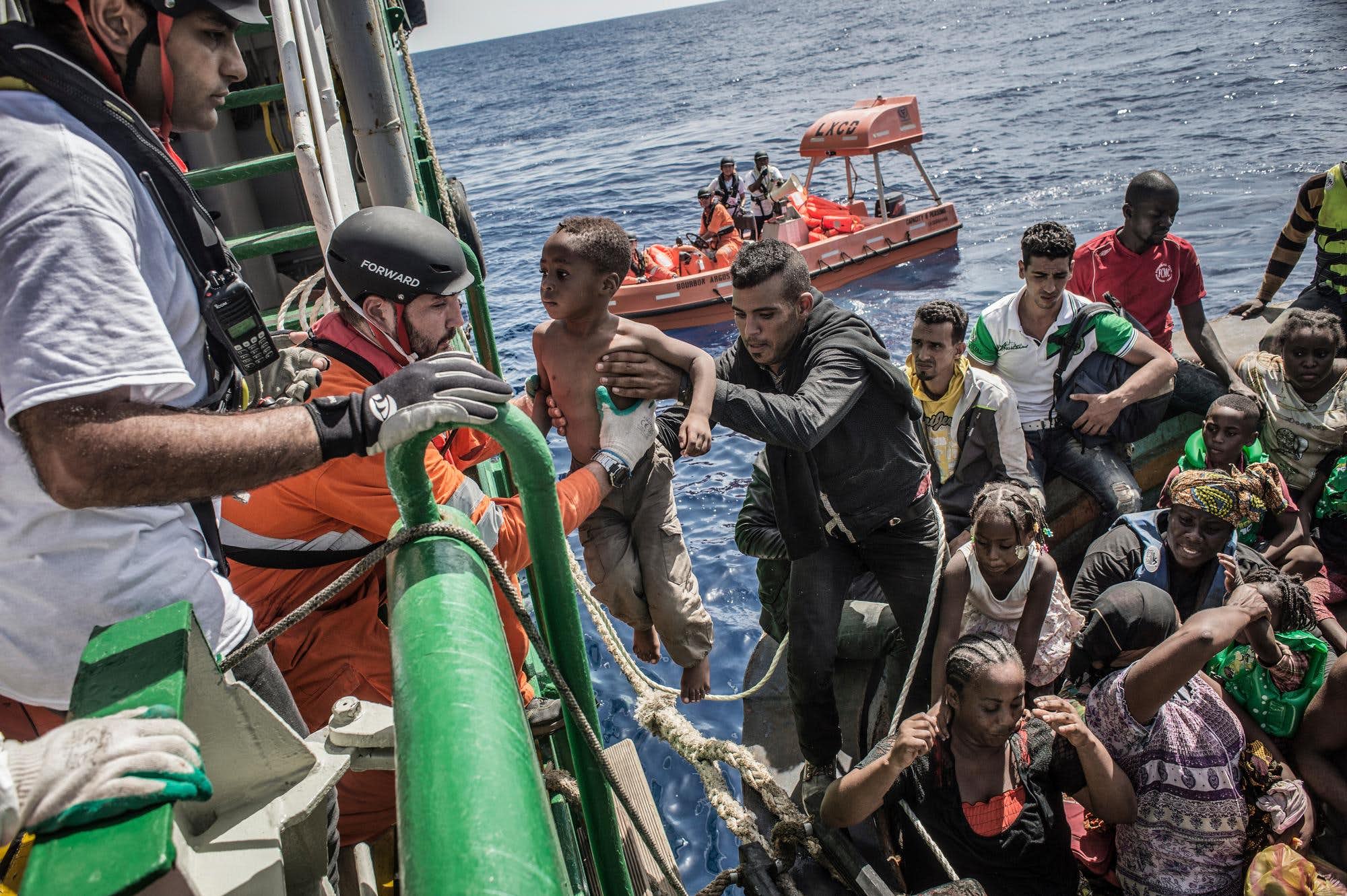 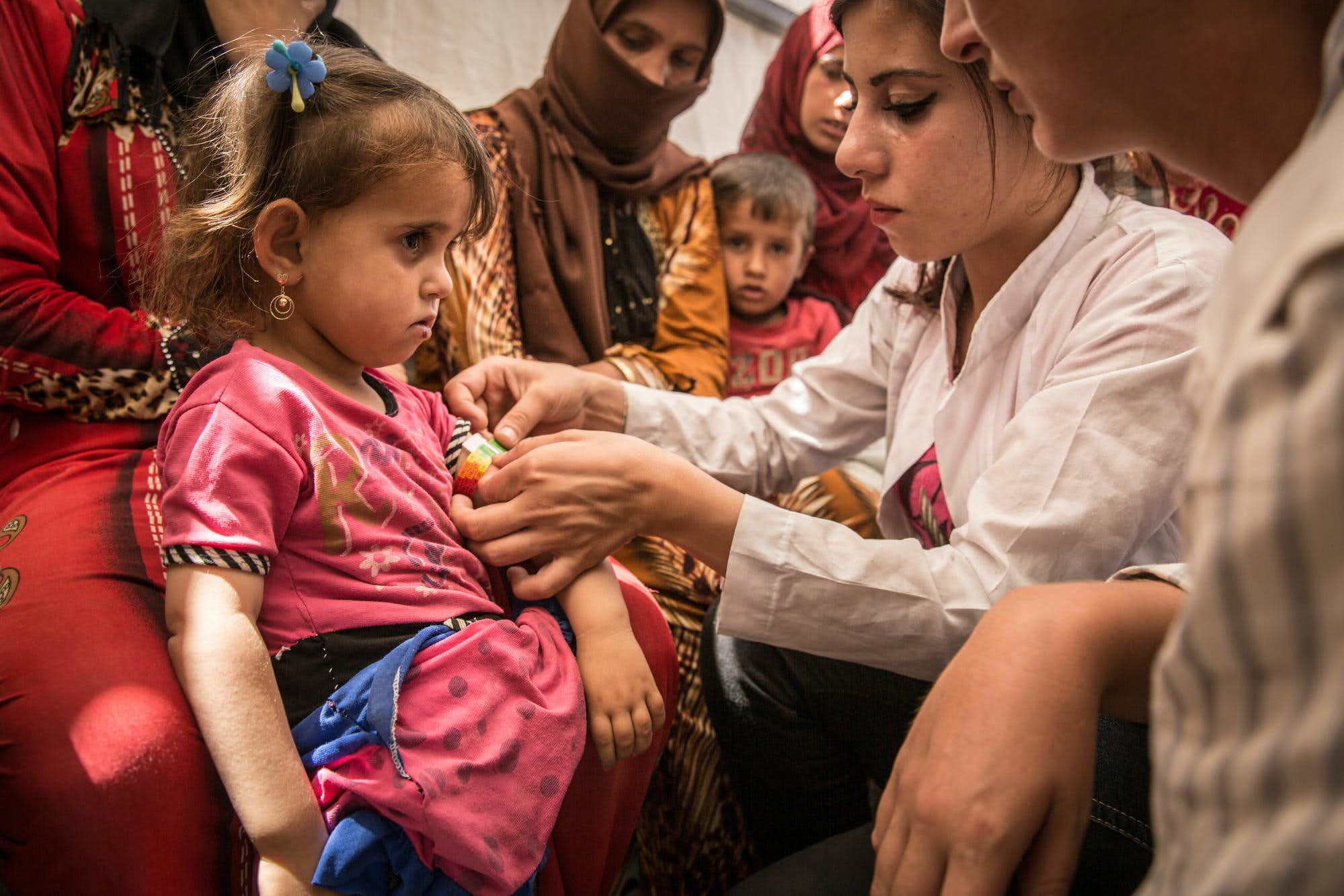 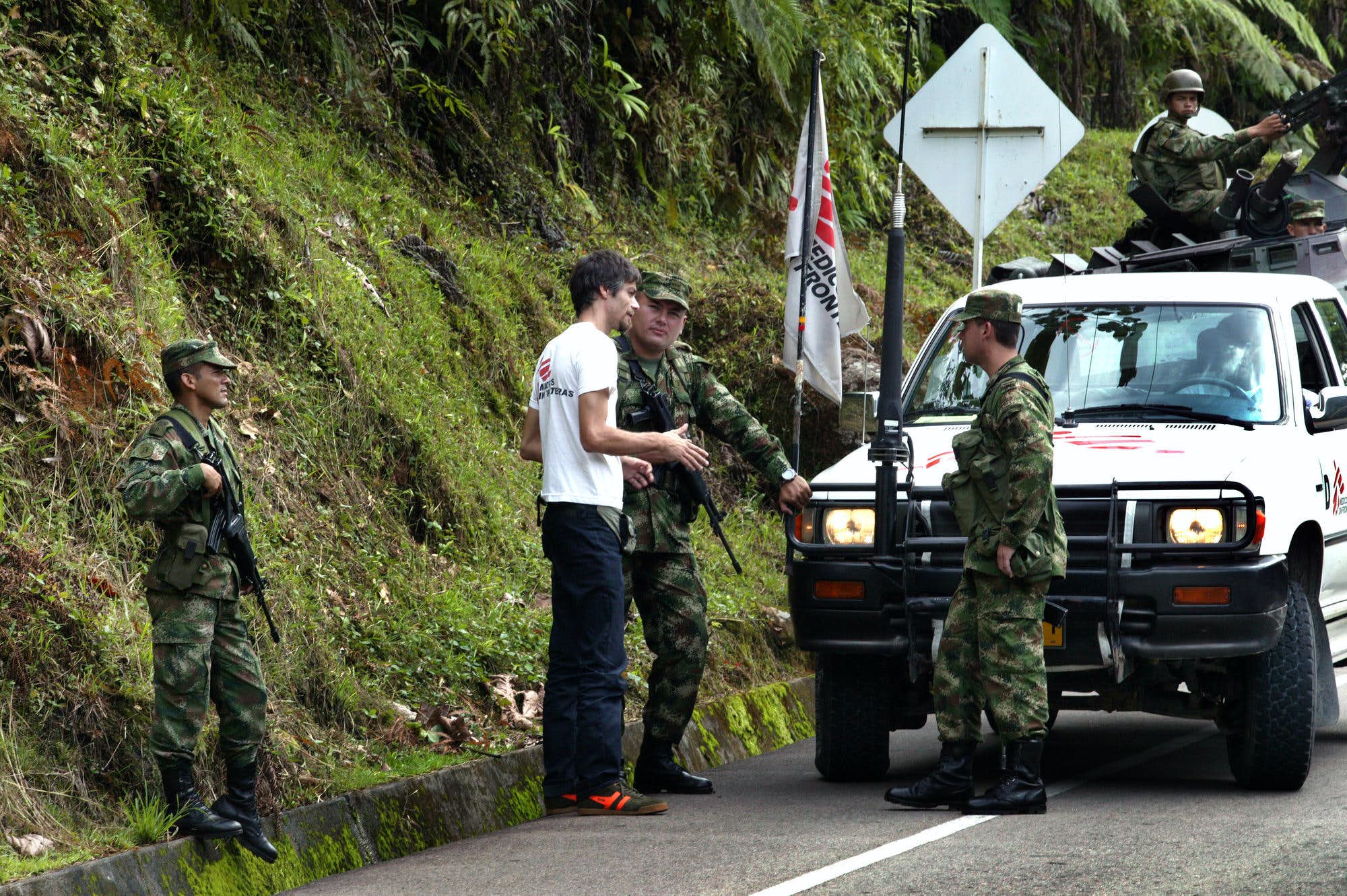 © Juan-Carlos Tomasi. MSF-Spain team discussing with military at a check point in Caqueta, Colombia. April 2007
in average 30 € get donated to MSF each month
so far 870 € in total were donated to MSF 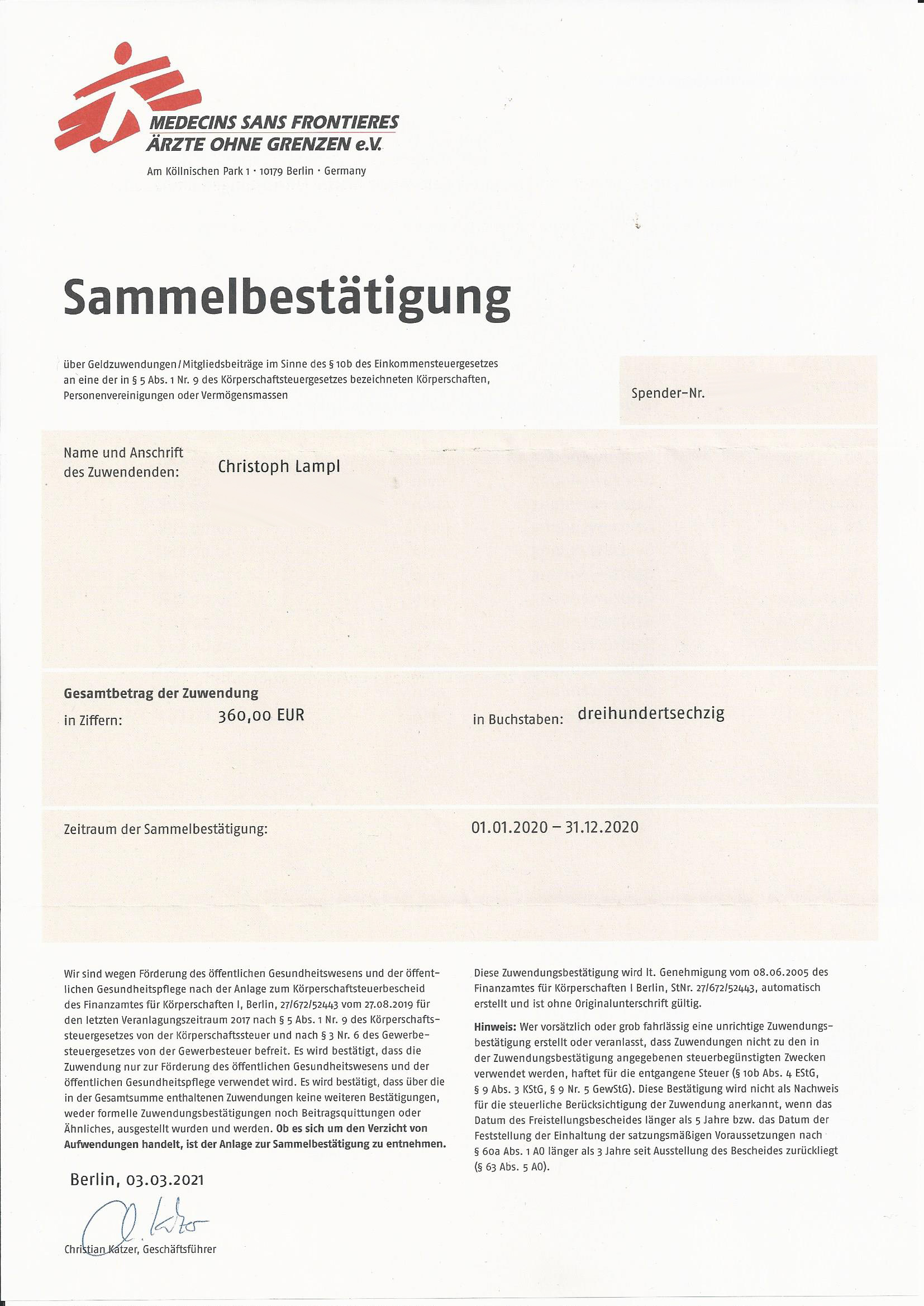 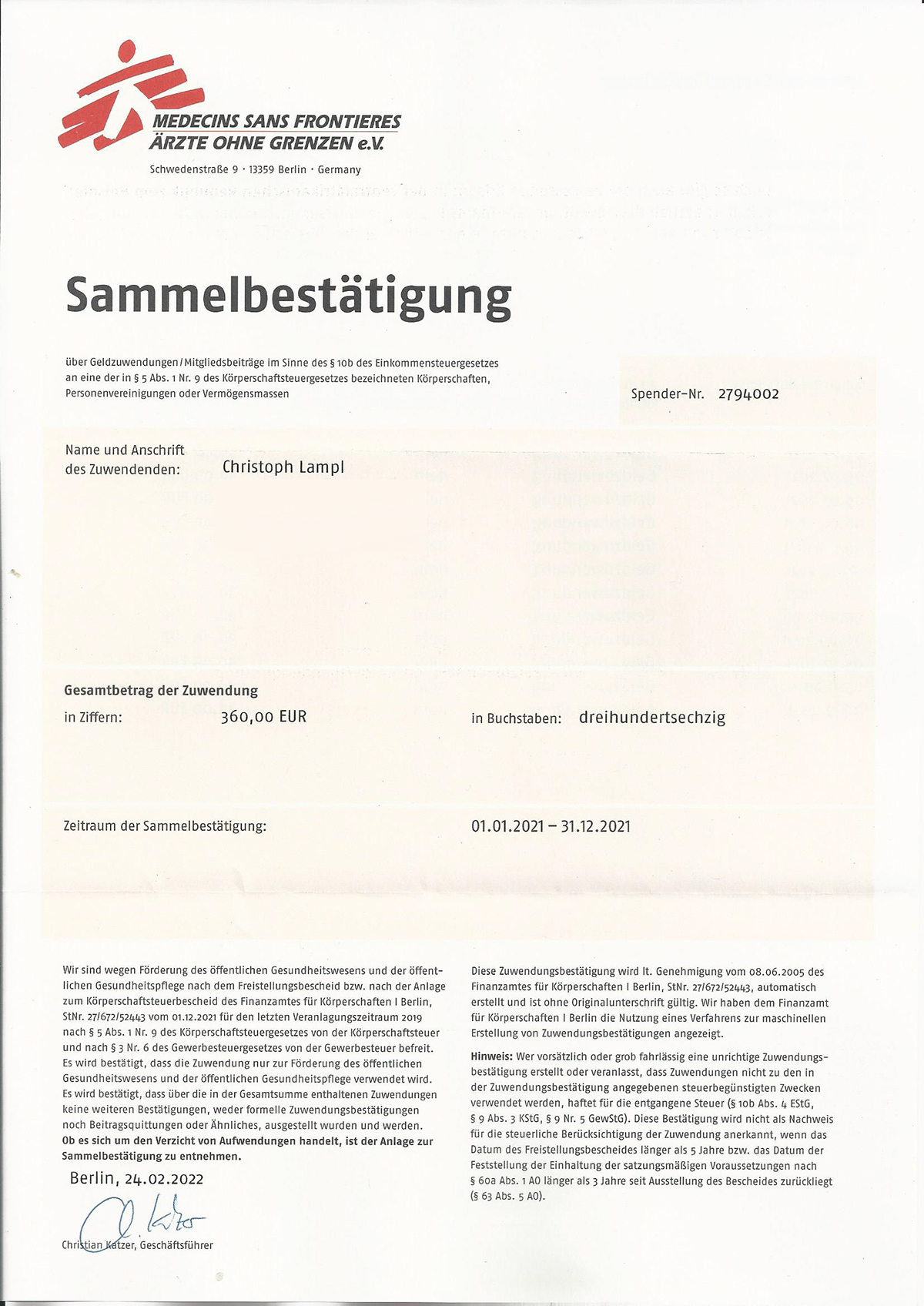 Most reforestation projects consist of mass-planting of a single exotic tree species like eucalyptus or teak. When these projects are ended, the monocultures are cleared and the land is often left in a worse condition than before. TGF plants forests differently – with an eye to their ecological as well as economic viability. TGF currently has nine active reforestation projects ongoing in Panama. 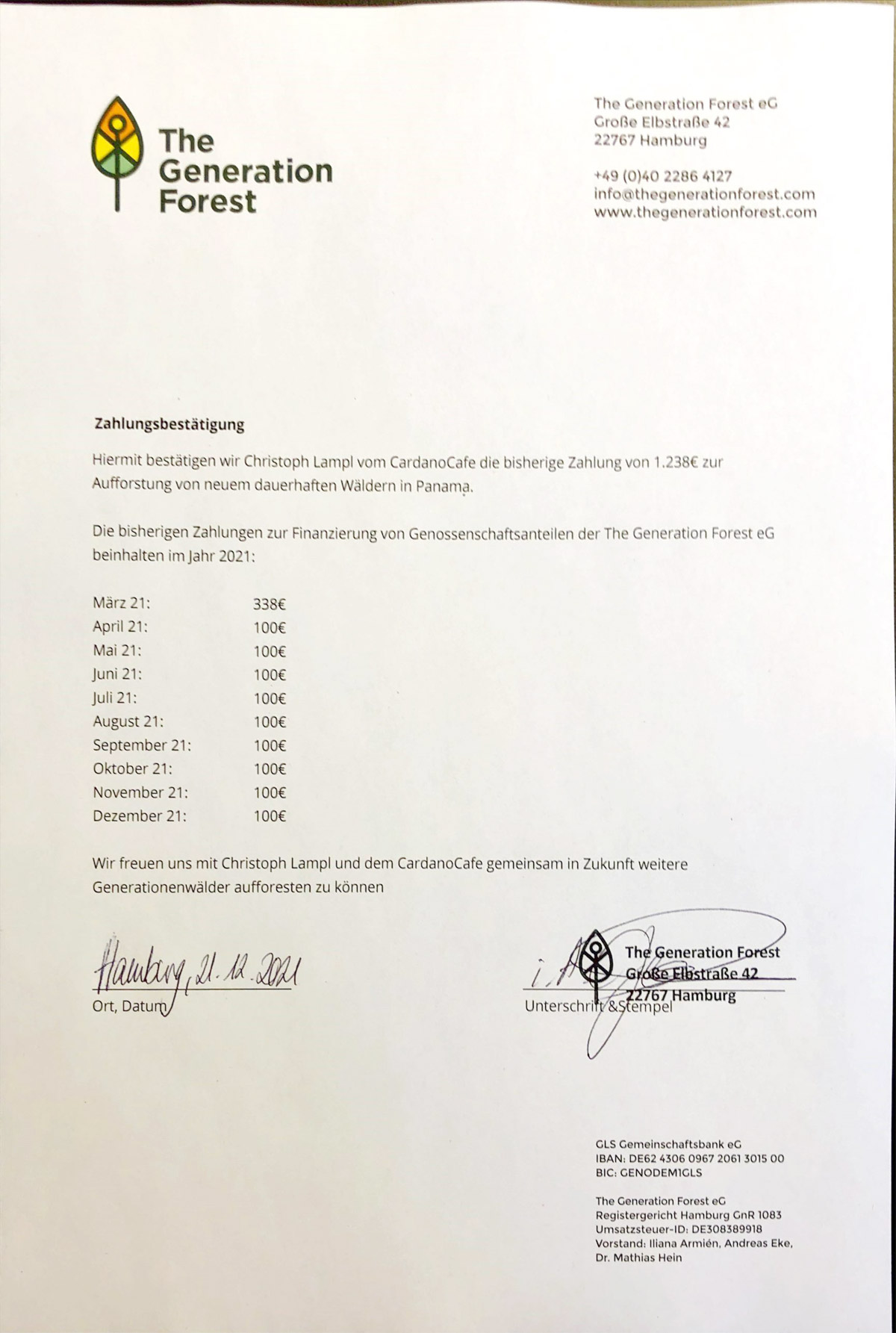 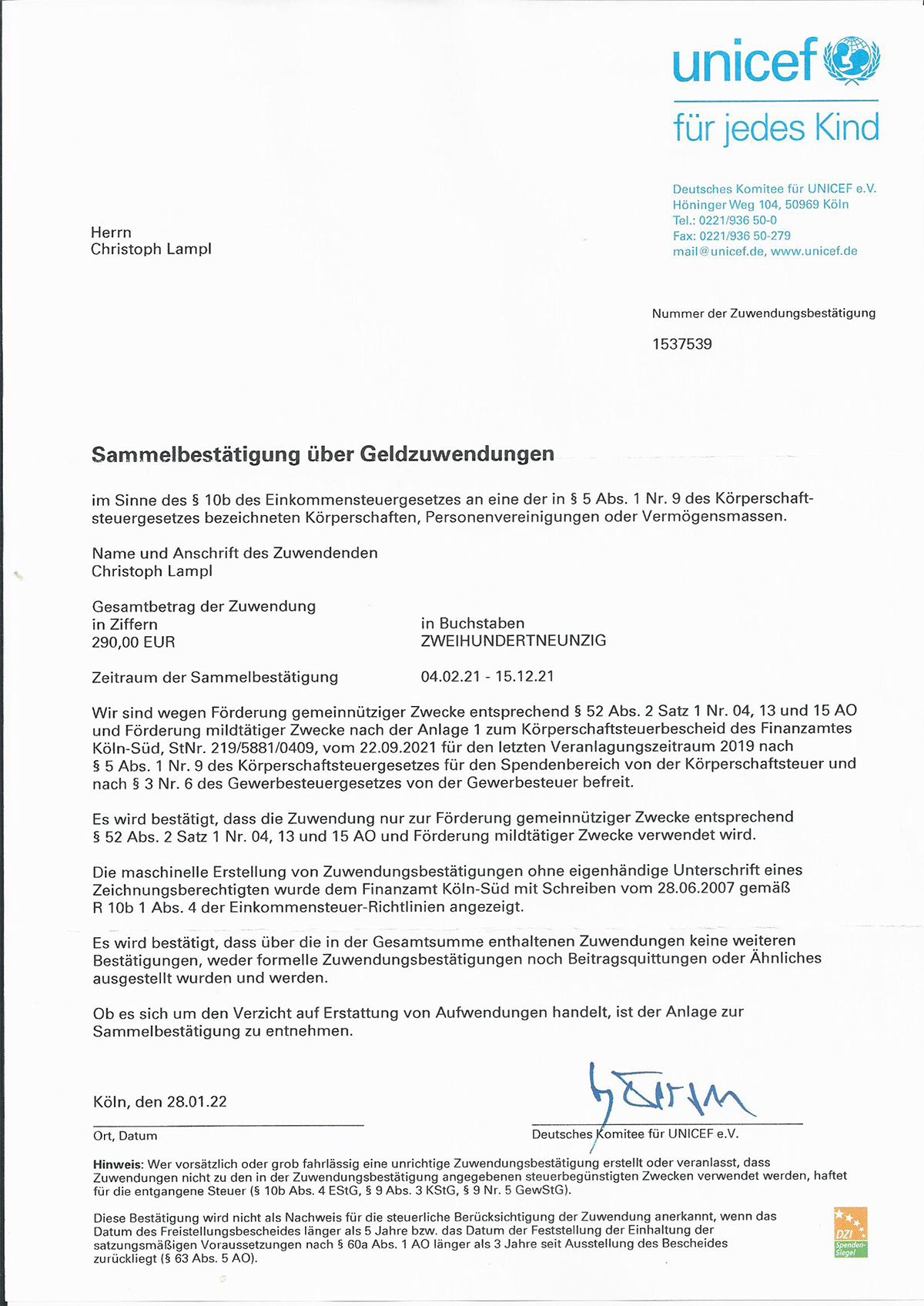 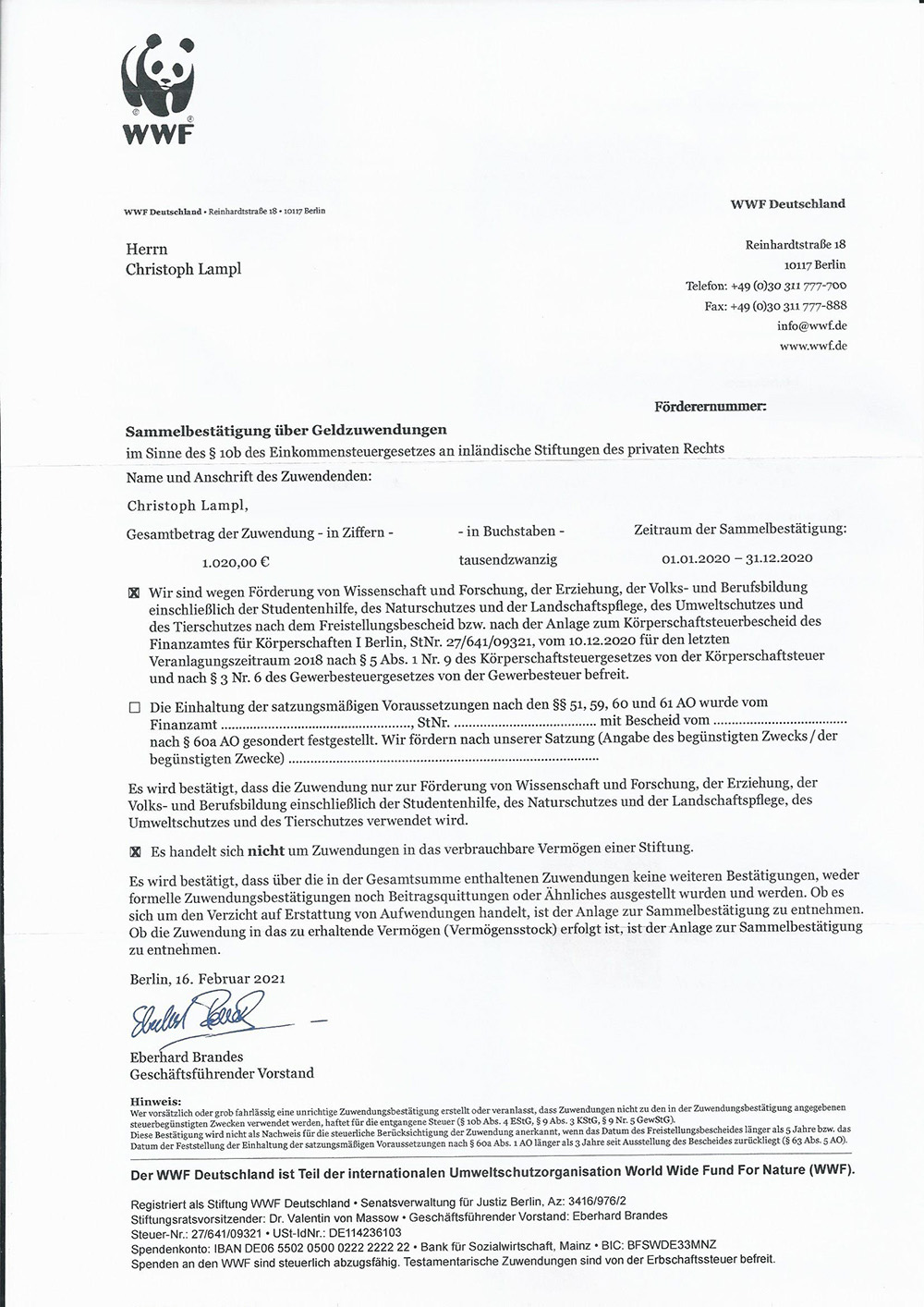 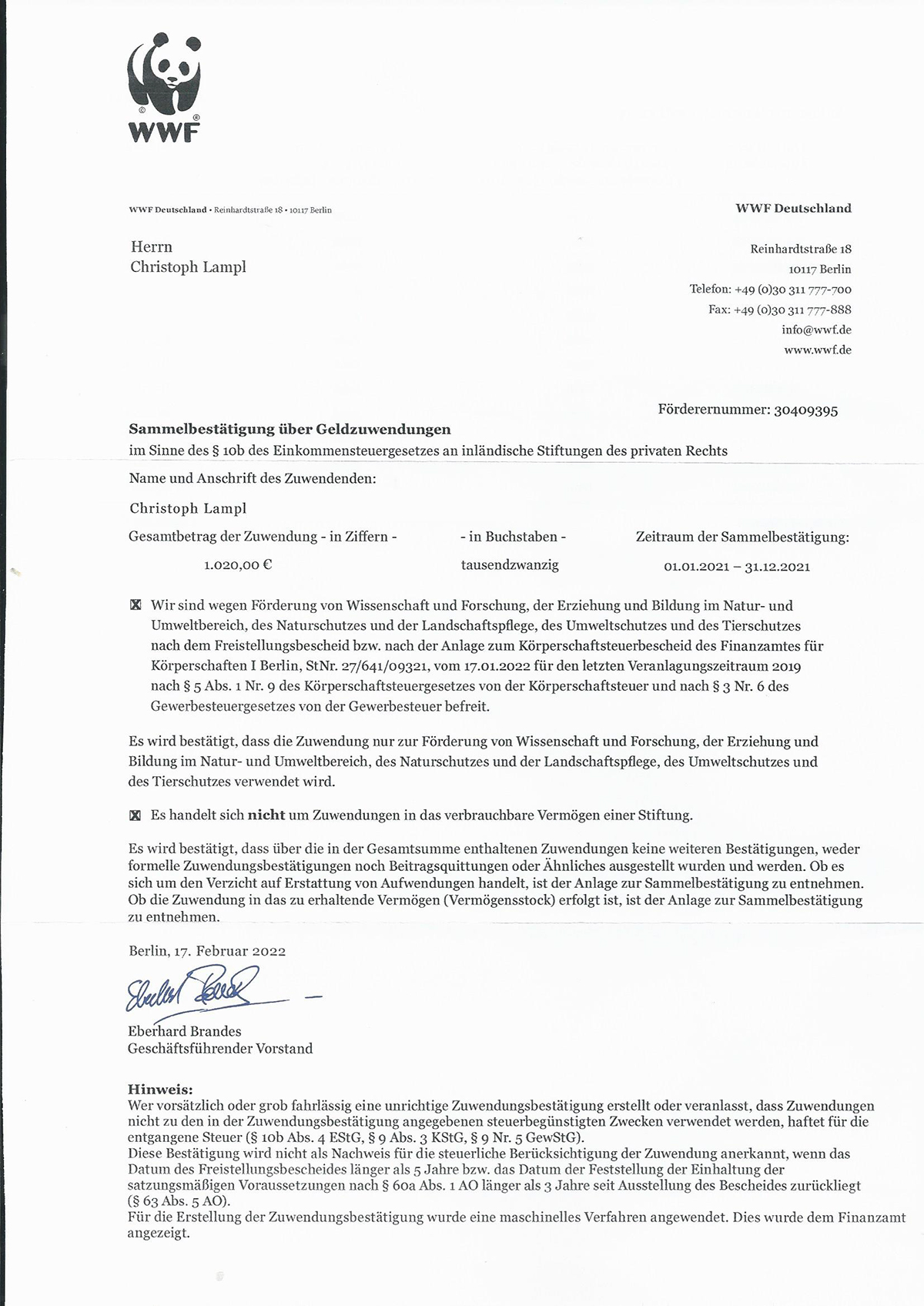 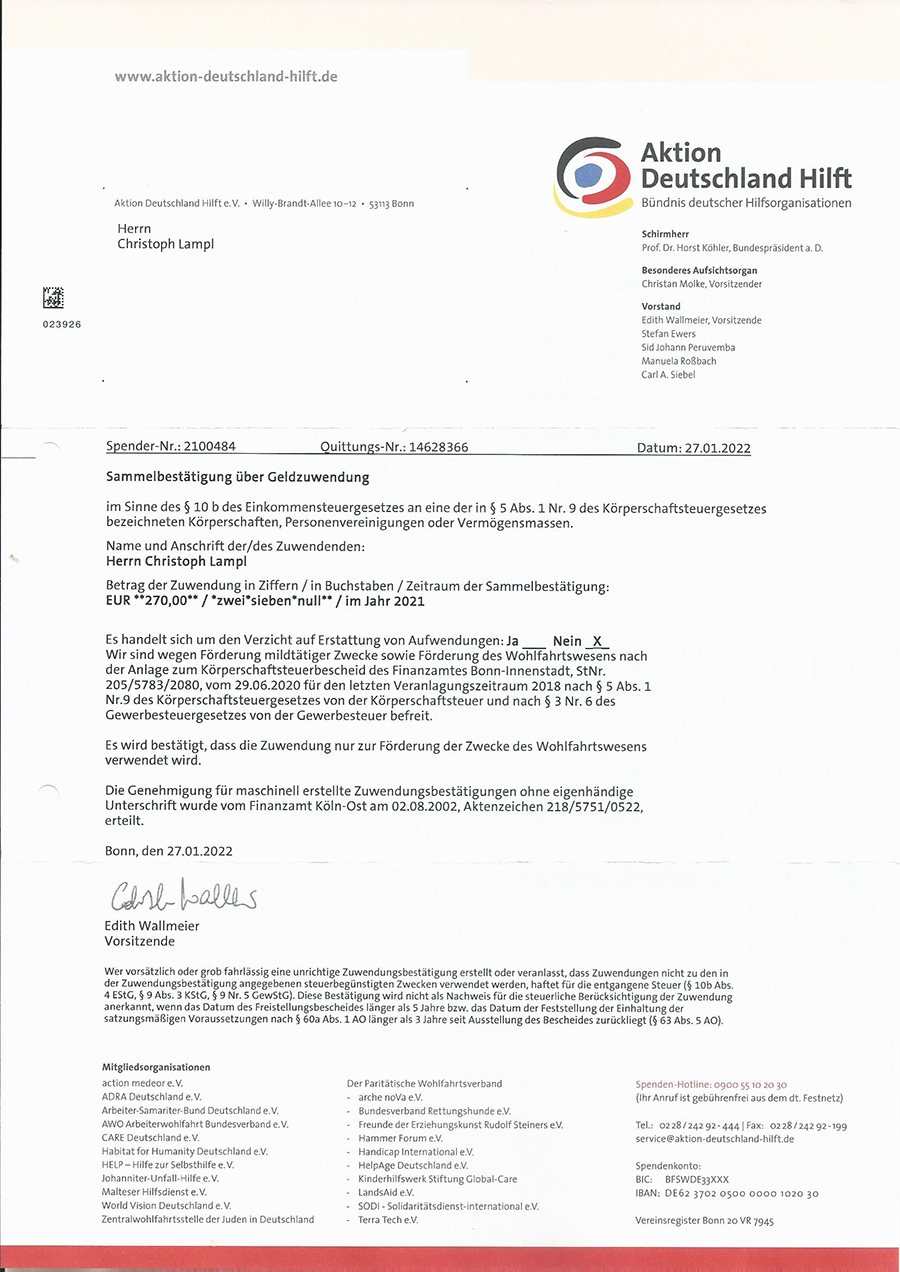