How do I delegate my ADA to a Cardano Stake Pool?

In order to stake ADA and earn rewards you have to choose a safe, fast and fully functional ADA wallet for your preferred device, for example Daedalus (Windows, Mac, Linux), Yoroi (Android, iOS, Firefox & Chrome Extensions) or AdaLite (Web Wallet). In this small guide, we will focus on Daedalus.

It is very important that you use the latest version of Daedalus before you start to delegate - or the most recent version of any other wallet you are using (e.g. Yoroi).

Once you have installed the latest version of Daedalus, synced your computer with the blockchain, stored your ADA into your wallet, you can start the process of delegating your stake.

In this official video of IOHK, you will learn how ADAs are delegated to a stake pool using Daedalus. If you would like to delegate to CardanoCafe, remember to delegate to [CAFE], [CAFE2] or [CAFE3].

Once delegated, your computer needs not to stay online! 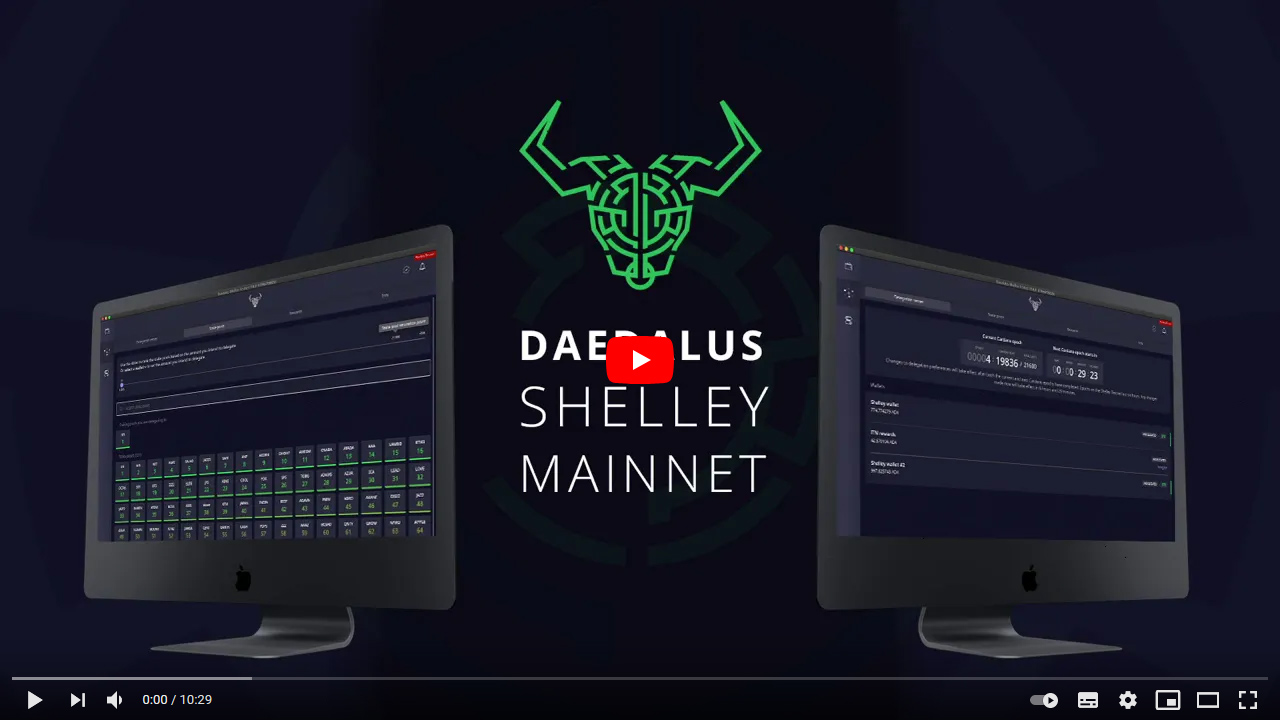 After Delegation: When will I receive my rewards?

A question we often get asked is how long it takes until rewards get paid out. Please have a look at this chart. 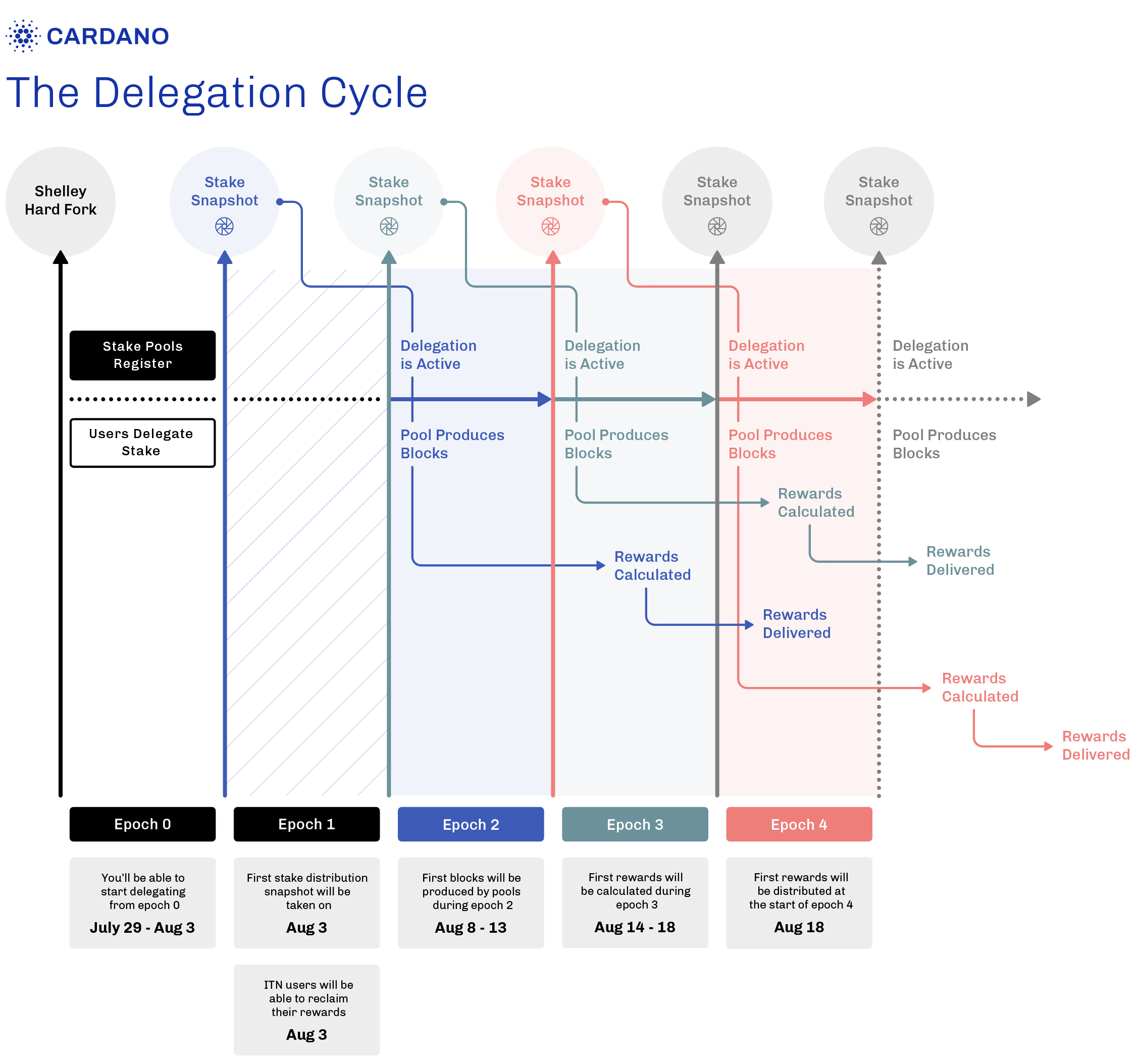 If you delegate your ADA during epoch 0, CardanoCafe - or any other stake pool - will include your stake in the process of block-producing two epochs later. This is how Cardano ecosystem works. Again, two epochs after that you will begin receiving rewards. This is the case in any epoch you begin delegating your stake in. One epoch is exactly five days long. Therefore, you will begin receiving staking rewards about 20 days after you delegated. The number of days may shift a bit depending on when exactly your delegation became active.

Do my ADA get locked when delegating?

No, you will always have full control of your Cardano assets. Your assets will remain in your wallet at all times. Also when your coins are delegated, you may withdraw or transfer them at any time. Important: It is not necessary to send ADAs to anyone for the purpose of delegating / staking!

Can I split my delegation to multiple pools?

To earn maximum rewards, it is suggested to avoid delegation to pools which are close to 100% saturation or which are oversaturated! You can see the current saturation levels of each stake pool at the info cards at the top of this page.

CardanoCafe's automated saturation notification service informs you automatically in the event of oversaturation.

Enter your mail address to enjoy our automated notification service for free. In the event of one of our pools is oversaturated you will get notified automatically to shift your delegation to a different pool. This way you do not need to check the saturation levels of our pools manually - you can lean back, enjoy a cup of coffee and the highest possible rewards at all times.

CardanoCafe powers an independent network of nodes. The network is a geographical distributed mix of physical dedicated servers and high-availability (HA) resources. The relays are clustered at three different sites.

Lean back and enjoy staking your adas 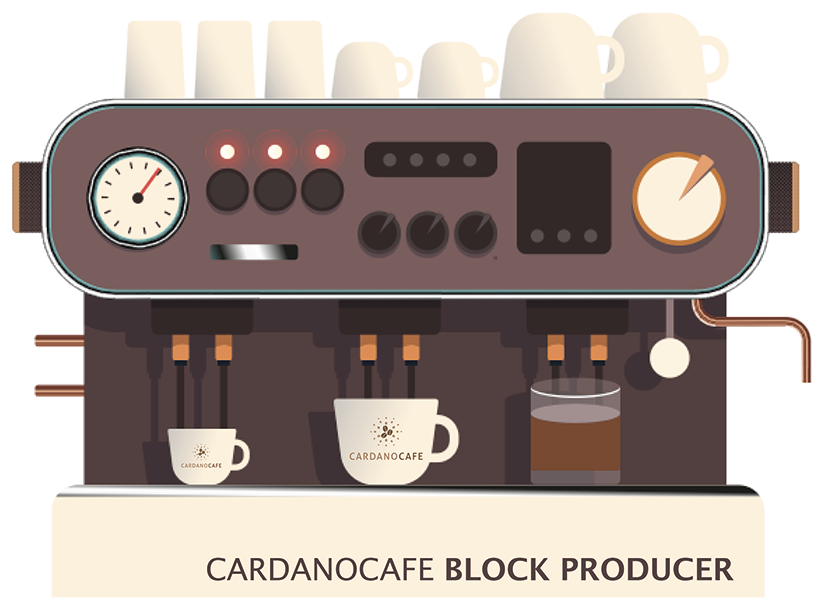 Dear Delegators, come in, sit back, relax and enjoy a cup of freshly roasted ADA served to you with passion by CardanoCafe. Happy Staking!

Do you have any questions? Feel free to get in contact with us.