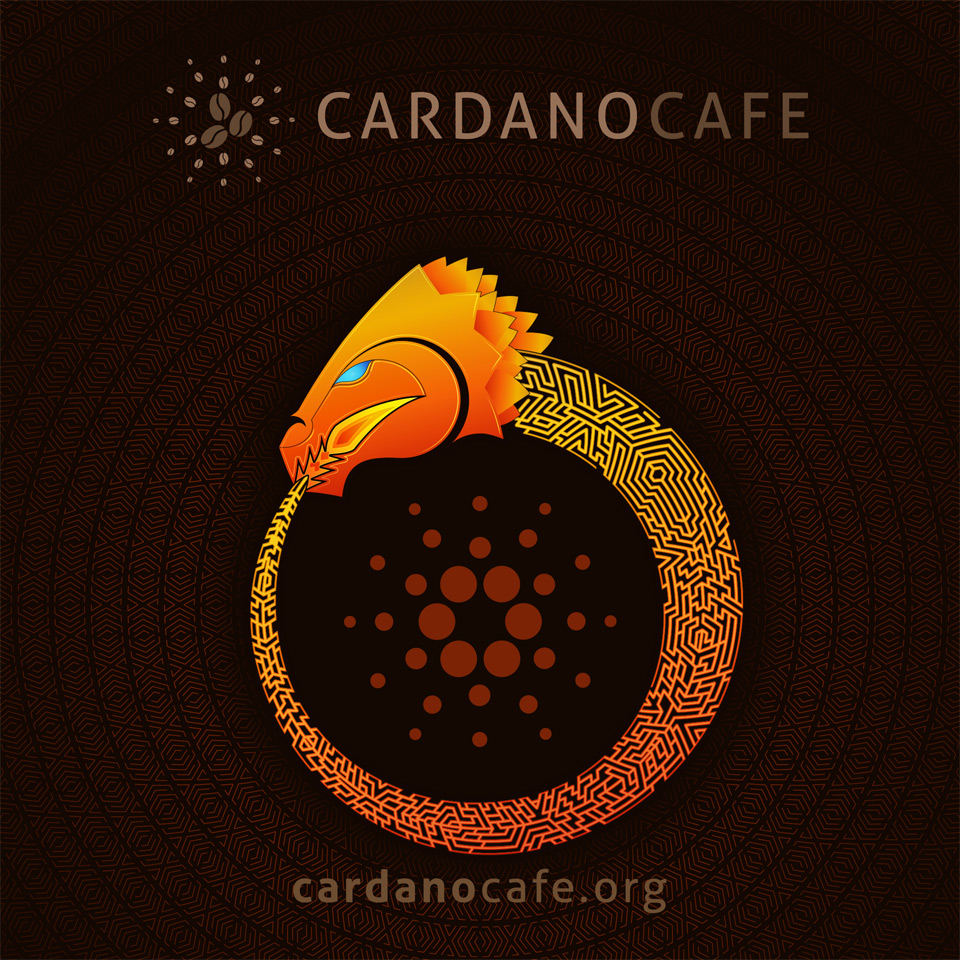 Cardano is founded upon the revolutionary delegated proof of stake protocol, "Ouroboros". The Cardano website states: “At the heart of Ouroboros is the concept of Infinity.” Going as far back as ancient Egyptian mysticism, the Ouroboros is the most enduring symbol of the cycle of life and sustainability throughout human history. Let’s look at the some of the philosophies and schools of thought that have adopted the Ouroboros as a graphic representation of their beliefs and why it is relevant to our Cardano community.

The Ouroboros originated in ancient Egyptian iconography as a symbol depicting a serpent or dragon eating its own tail.  The Enigmatic Book of the Netherworld found in the tomb of Tutankamen had the image of the Ouroboros in its pages. It entered Western awareness by way of the Greek magical traditions, symbolically represented in Gnosticism and Hermeticism, which emphasized personal esoteric direct contact with the highest spirtiual being through enlightenment rather than via sin and forgiveness. In Norse mythology it appears as the serpent Jormungandr, in Indian yogic spiritualism it is used to describe the Kundalini, and in the Christian Bible it is the well known Leviathan. The Ouroboros is represented in the Irish Book of Kells which was kept at Kells Abbey until it was pillaged by the Vikings in the early 10th century.  The long list of appearances and representations is endless, even being easily identified in a work by Michael Ranft on Vampires published in 1734. The grand seal of the Theosophical Society, founded in 1875, features a simplistic version of the Ouroboros yet again. Carl Jung and Eric Neumann both wrote about the Ouroboros as it applied to their theories of psychology. And believe it or not, the German organic chemist August Kekule stated emphatically that he realized the structure of benzene after falling asleep and seeing a vision of the Ouroboros in a dream.  You could spend years researching the use and depiction of the Ouroboros throughout history, but perhaps the most relevant inclusion of it can be found in the long standing European fascination with Alchemy and the modern study of Cybernetics where the connection with Cardano becomes most evident.

Alchemy is the mystical pursuit of putting diverse substances into an enclosed chamber over flames or a heated crucible with the intention of producing pure gold from those substances.  In other words, the input would hopefully produce a different output, but no one could tell what the input had been by examining the output. Anyone familiar with cryptography and cryptocurrencies knows about the process of hashing which obviously embodies this input/output concept. And anyone familiar with Cardano knows that the the corporate initials IOHK stand for "Input Output Hong Kong". Cybernetics is the scientific study of how feedback is essential to ecosyems, but it is actually a sub-study of Autopoesis which focuses on feedback within circuits or social or biological systems where the output influences the input. Autopoesis indicates a system that is capable of reproducing and maintaining itself by creating its own parts.  To me this is the essence of Cardano's revolutionary proof of stake protocol which is the essence of sustainability as it applies to blockchain technology and cryptocurrencies.  Compared to the proof of work systems for producing blocks it is pre-programmed virtual alchemy in every sense of the word.

My own pedestrian understanding of hashing, cryptography, cryptocurrencies, and Cardano's Ouroboros protocol always brings me to ask myself the same question: "How in the world does it really work?" My Ada are staked with CardanoCafe for all of the best reasons, I earn rewards at every 5 day epoch, yet I can still see my Ada in my Daedalus Wallet...and somehow through the alchemy of Ouroboros proof of stake my stash of Ada increases without me lifting a finger. My input creates a beneficial output to myself and to the Cardano ecosystem with a minimum of energy consumption and a maximum of benevolent results. I see the exquisite irony of the full circle Ouroboros serpent symbol, the embodiment of sustainability that represents a decentralized ecosystem perpetually creating its own parts.  Charles Hoskinson knew what he was doing when he chose Ouroboros as the name for Cardano's self regenerating proof of stake system.  I still really have no idea how it all works so well, but I am grateful that it does. 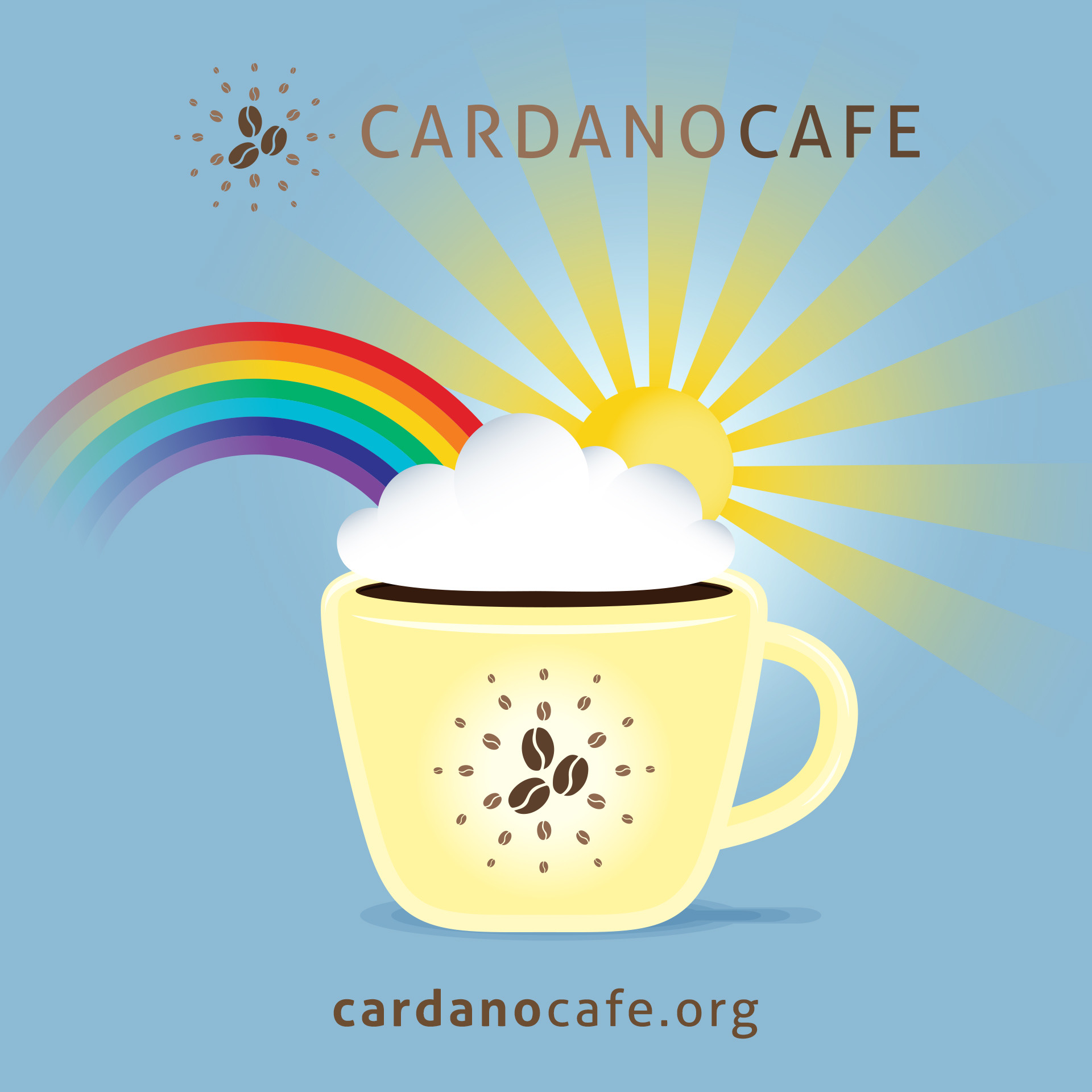 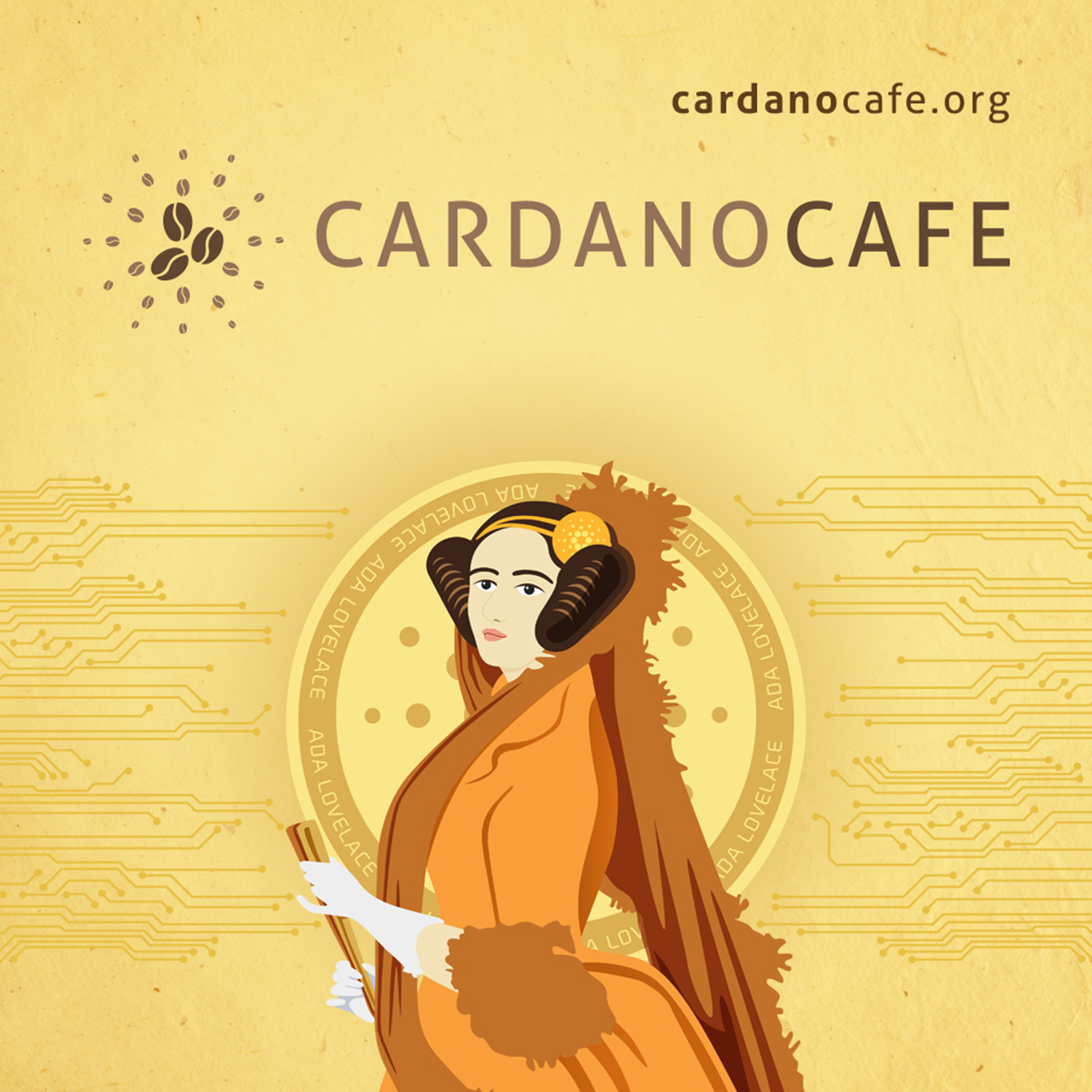 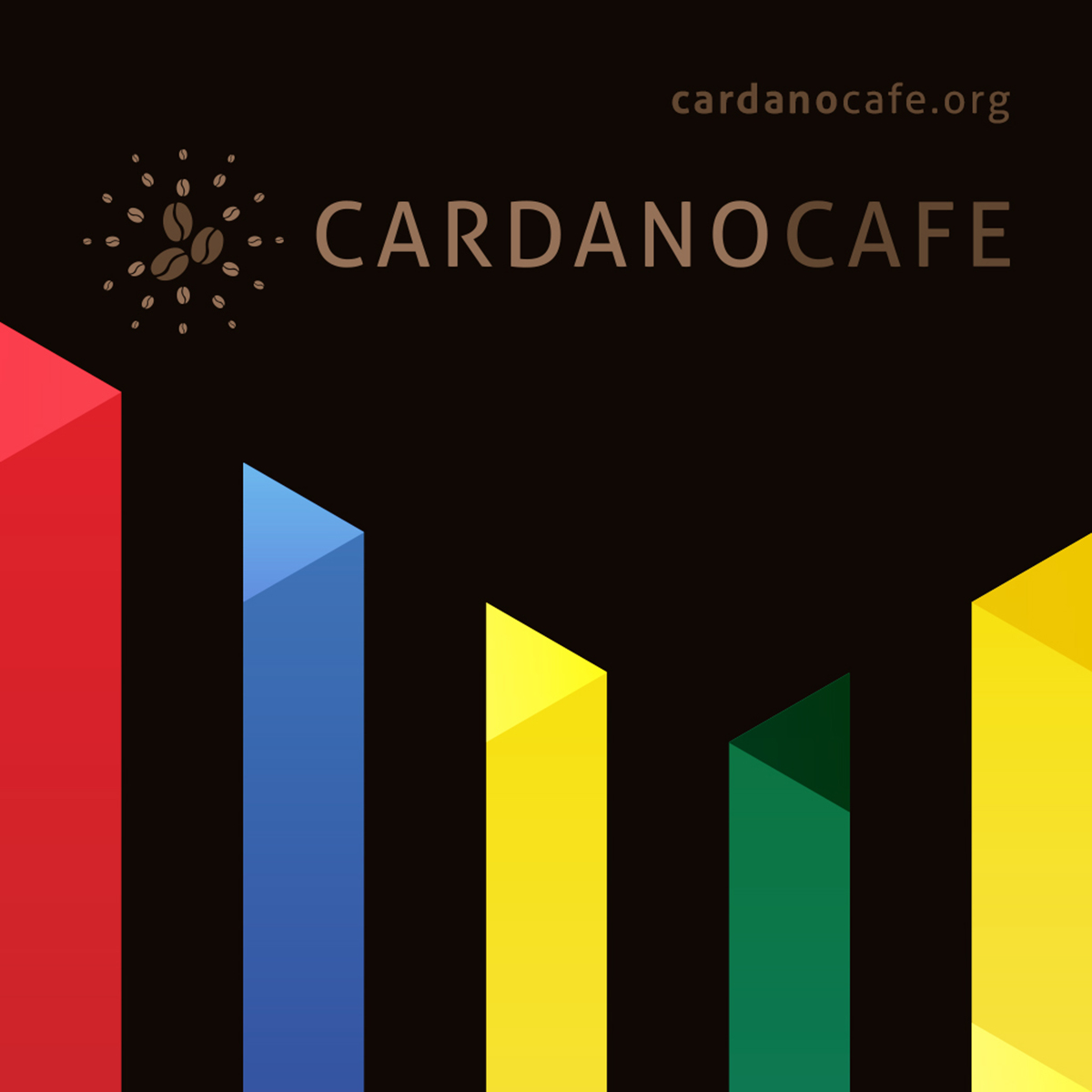 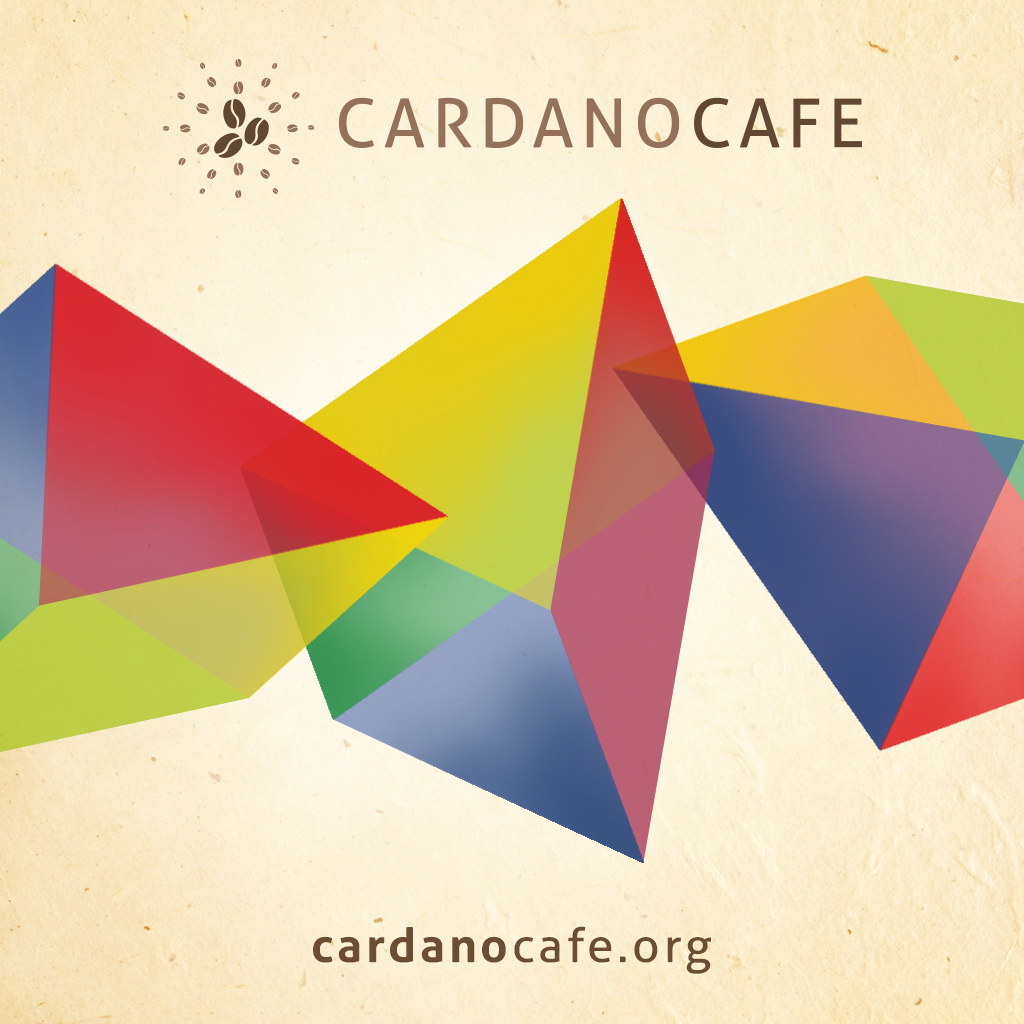 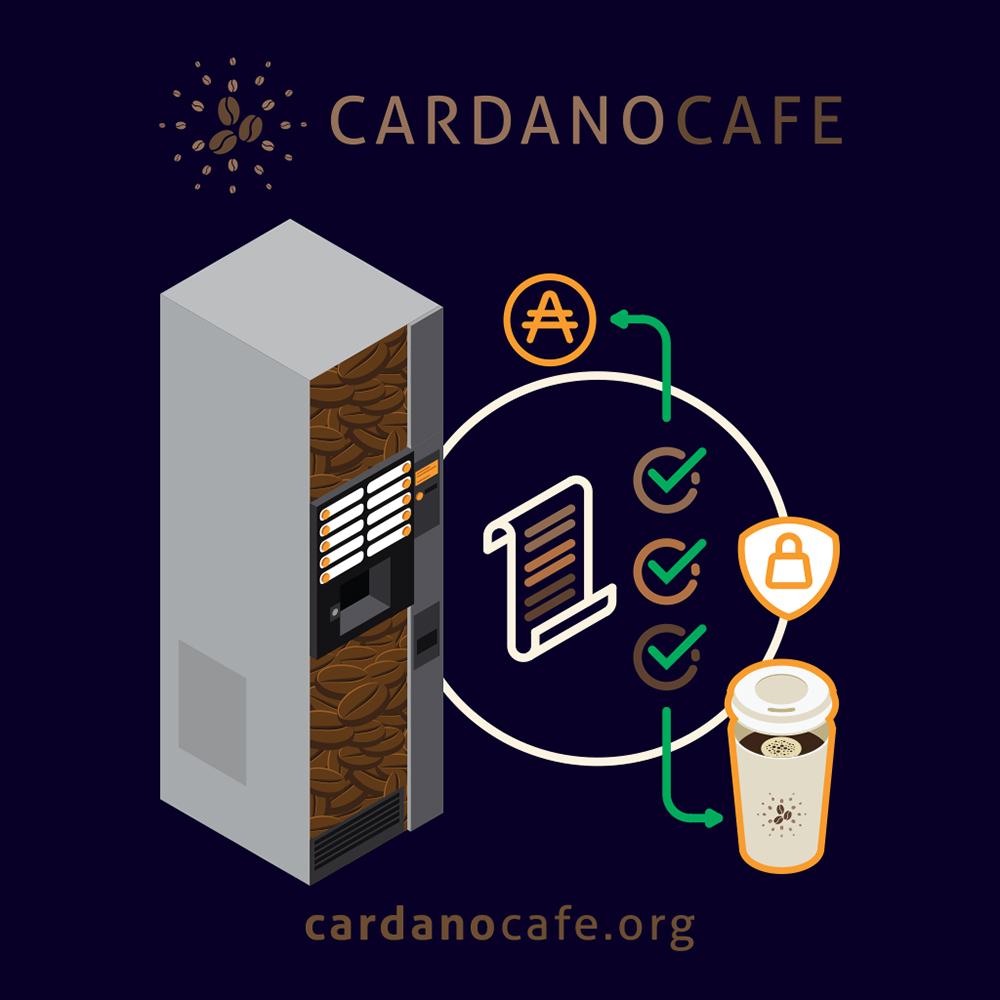