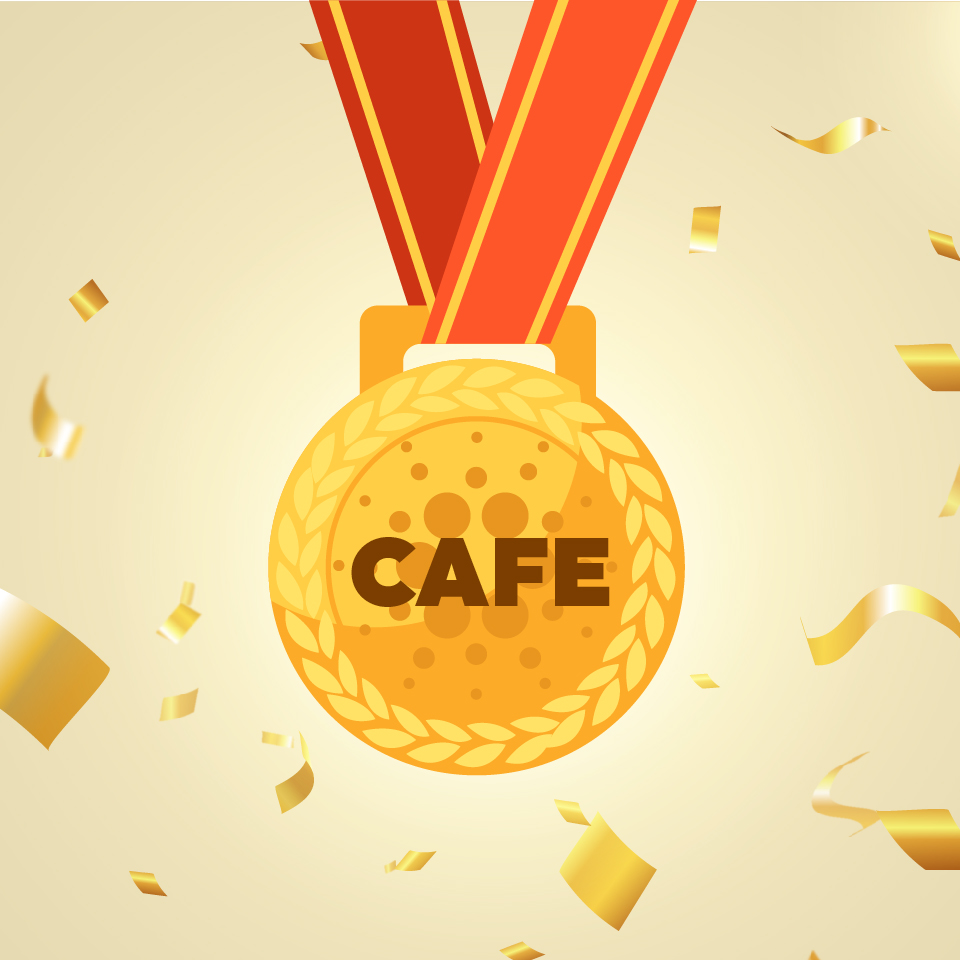 Our Telegram Channel has received some excellent questions regarding Cafe's track record for creation of blocks and the rewards associated with this process. Here is a quick look at a recent highly productive run of block creation during some of the most recent epochs.

The column to the far right shows the rewards that were earned for having 10,000 ADA delegated, so some relatively simple math shows you what you have been earning during the listed Epochs.  If you compare the percentage earnings that Money Market Accounts and Savings Accounts are yielding these days, having an ROA of 4.05% and above is comforting during the current unsettled macro-economic landscape.

As I said above, this is a quick post just to illustrate the success Cafe is having with the ongoing positive earnings and rewards being produced...Some good news during unsettled times. 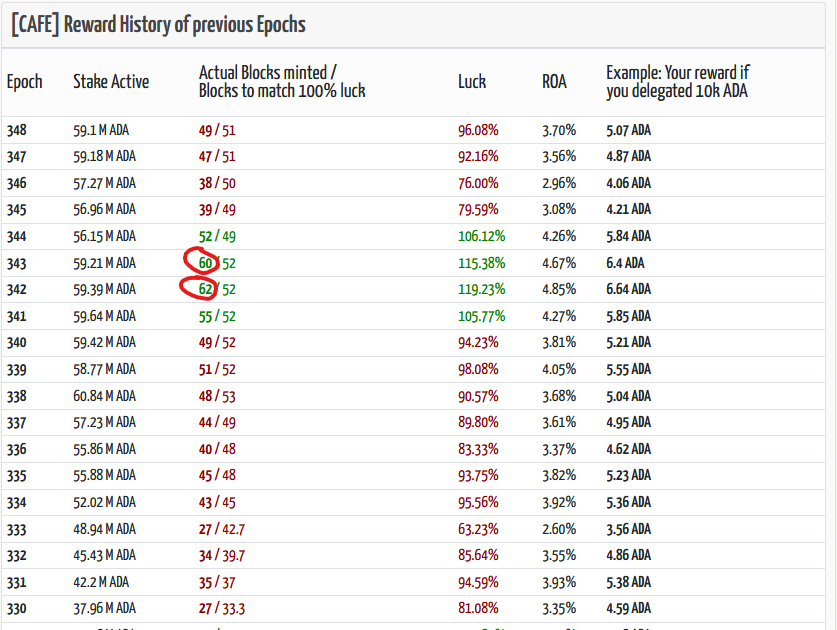 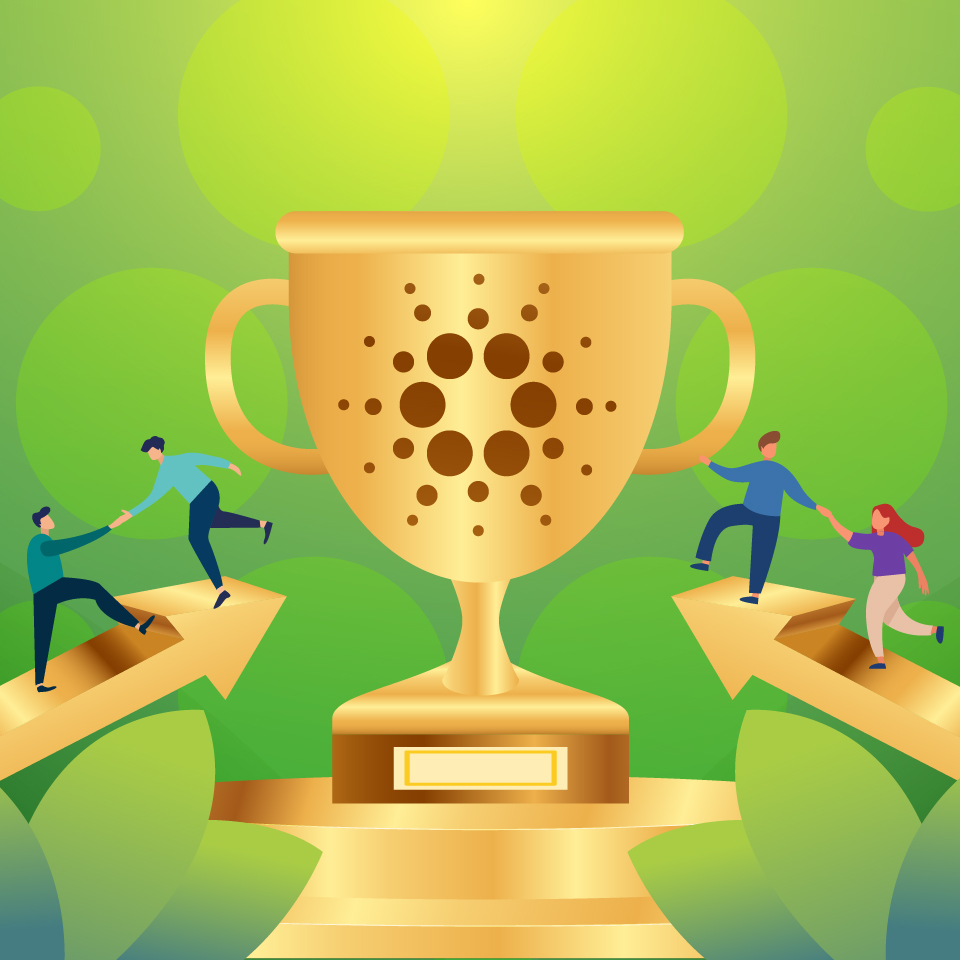 Greener Pastures and Cafe For A Better World

Greener Pastures has published an evaluation of "green" Cardano Stake Pools based upon all around performance, team commitment, sustainable energy usage, return on staked ADA, and donations to charitable projects. The results highlighted a number of excellent pools available to all holders of Ada. Several pools made it into the top ranks measured by the selected categories, but the Cafe community should feel pretty good about which Stake Pool was declared the “winner”... 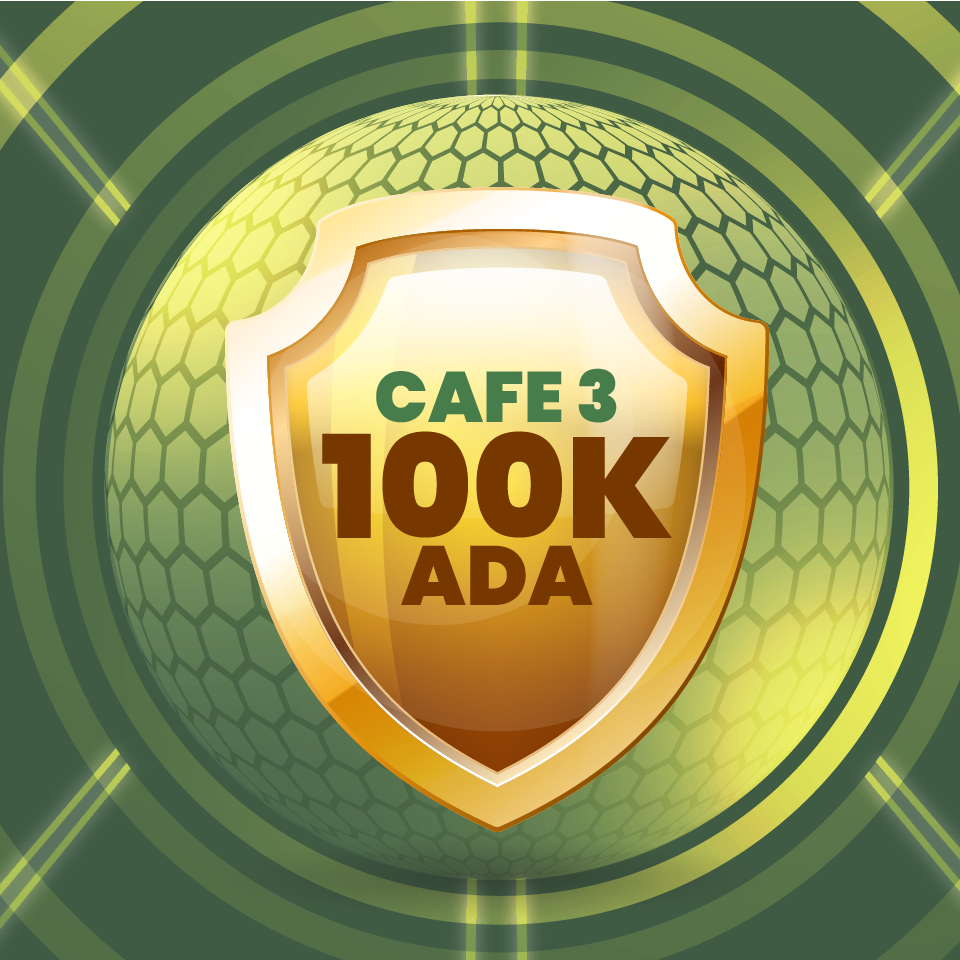 CardanoCafe is happy to anounce that [CAFE3]'s pledge was increased to 100k ADA. As of now, all pools of CardanoCafe have the same amount of pledged ADA. 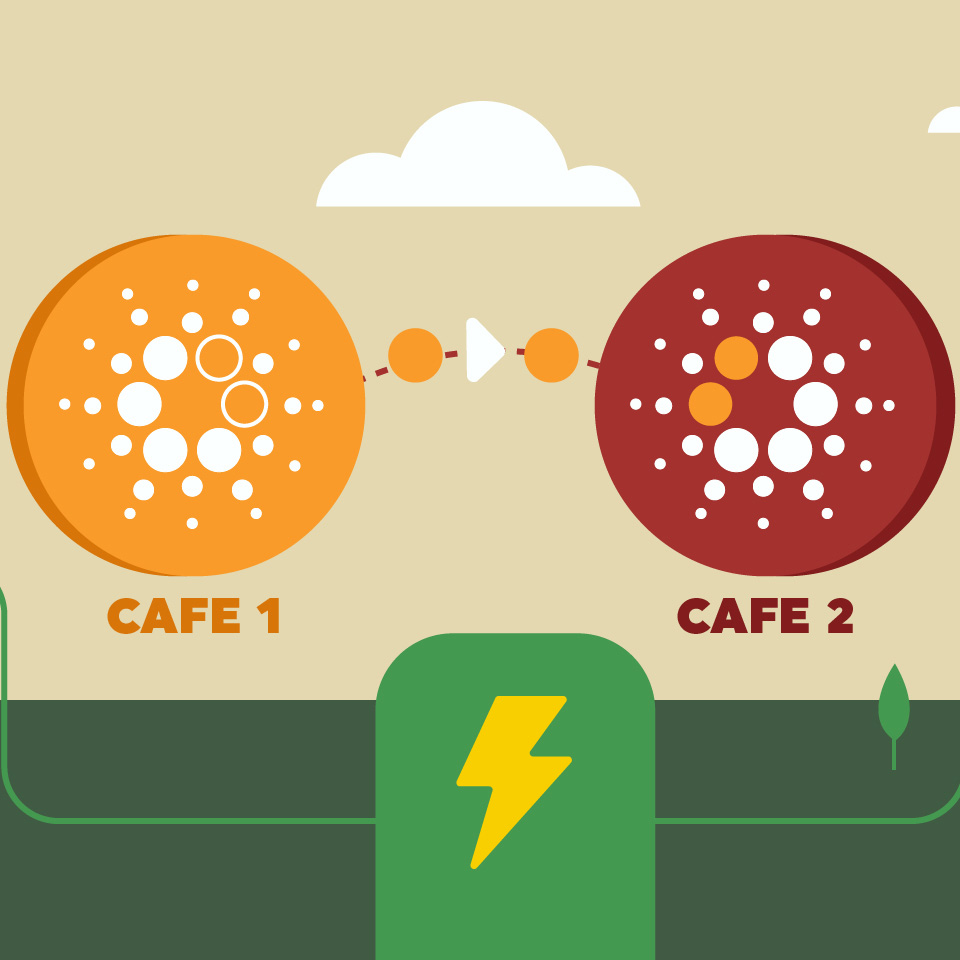 We are continuously looking to strengthen our support for our environmental projects. With your help and the the delegated stake by delegators like you we want to extend Cafe's area of reforestation in Panama to 10,000m². 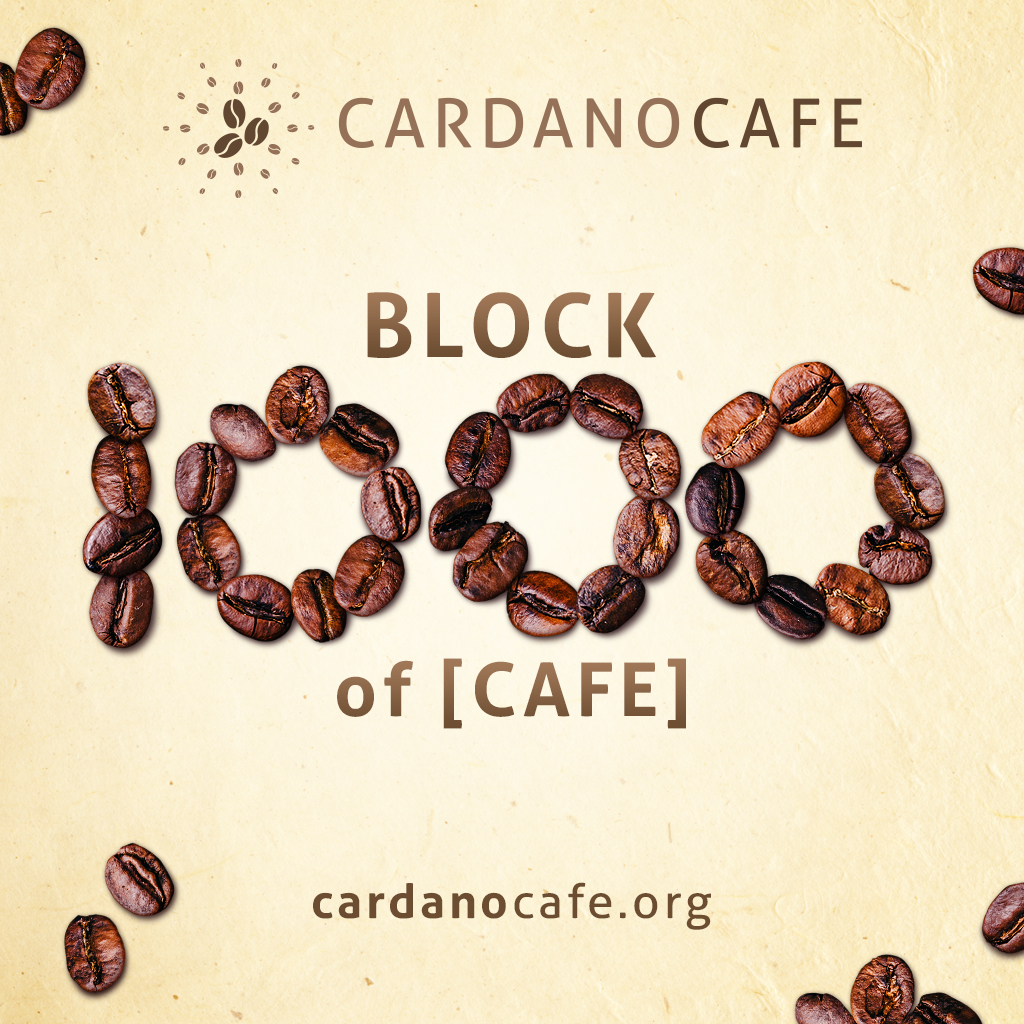 It was an exciting day: On April 9th, 2021 CAFE successfully roasted its 1000th Block. Meanwhile, CardanoCafe increased the number of relay nodes to 7.